why are little girls now afraid? 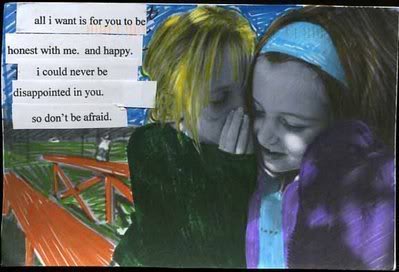 It was reported in 2008 that a group of six-year-old boys!! ran a 'sex-club' at a Brisbane primary school, threatening girls who refused to comply. A seven year old girl performed oral sex on a boy during lunchtime: ' The witness said the boy had menaced the girl and threatened her with violence'
(taken from; Getting Real- Challenging the Sexploitation of girls. p23)

If a six year old is capable of this imagine what he will be like when he reaches 17. That's 11 more years of the psychology damage of pornography. How is this boy meant to escape a life that ends up putting him in jail if someone doesn't educate him now on how to respect girls and women? He is already 10 years old. I wonder how many other girls he has sexually assaulted.