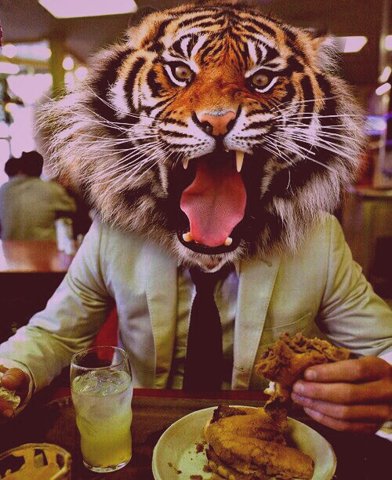 One report of the attack claimed that the boys forced the girl to 'take off her clothes and watched one another violate her, causing her to bleed'
The lawyer suggested that it was a 'lack of sex education'
However, it wasn't a lack of sex education that was at work here; rather, the actions of the boys suggest that their sex education through porn was very thorough indeed. What they lacked was an education in humanity, common decency and respect. It's as if we are witnessing the death of feeling or empathy for another's suffering.
(Melinda Tankard Reist: Getting Real- Challenging the Sexualisation of Girls.p24)
http://melindatankardreist.com/products-page/