why we must fight our fear with all of our heart 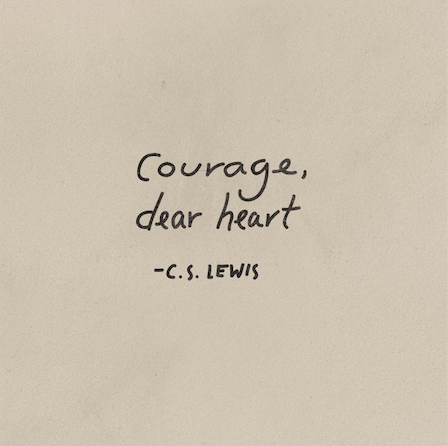 Fear can look different to everyone, it can overcome us in ways we hadn't expected, some fear seems irrational, and some completely justified. Whatever it is, fear is a normal part of living and non of us are exempt from it. The difference is, some people just refuse to be ruled by it. They fight against the fear in their hearts, and their minds because they know that when fear gets out of control it can paralyse you, it stops you dead in your tracks, and you miss out on things that could of been.Neuroscientists at Yale University discovered that patients who expected to experience an electric shock had anxiety levels similar to those who responded to the real thing. The mind is an incredible and powerful thing, it can make us believe and physically experience something that hasn't even happened, the battle against fear starts in the mind.

For some of us we fear not being accepted, not being loved, not looking good enough, fear of loosing our jobs or our security, fear of the unknown, fear of love and commitment, fear of making a change and chasing after your dream, and fear of standing up for what we believe in because others may not agree. Whatever it is, FIGHT with all of your HEART and don't stop fighting against fear, take control of those thoughts in your head and refuse to be ruled by them. Life is too short to look back on it and see all the things that could have been if you had just let go of fear, take courage dear heart and chase after the life you really want for yourself. In the end all that matters is what you did with this one life you have been given, so will it be a life of fear or a life of courage.

who is the real predator? 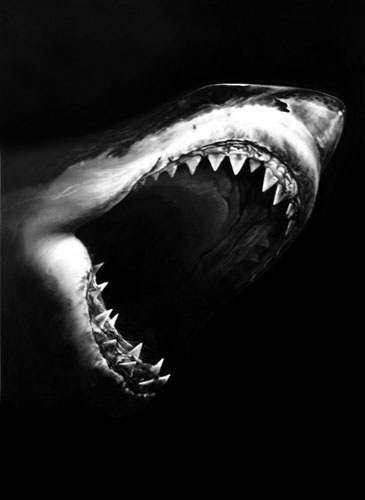 In Australia there is fear rippling through us as we hear about the shark attacks that keep occurring, just recently Justin Daniels became the 14th shark attack victim in the state this year. Drastic action is being taken to protect humans from these so called "predators" there is even talk of shark culling, killing these animals so they stop killing us.

But are the sharks the real predators here in Australia?

In this year alone 62 women have been killed by family violence, three in just the last 2 days.

Yet there is no action.

Our Government is turning its back on the women in Australia. "Women's refuges are being closed, as calls to the national crisis assistance line go unanswered due to a lack of funding."

This is a national crisis, it is a scourge on our society and WE MUST ACT!

A country like Australia should not have a lack of safe places that women can go to in order to protect their own lives, and the lives of their children. 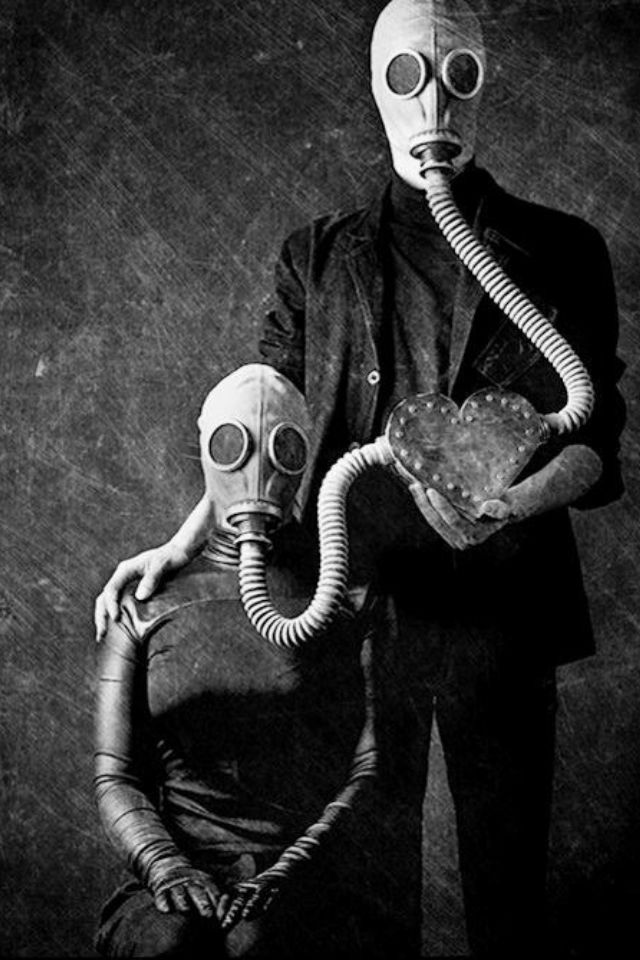 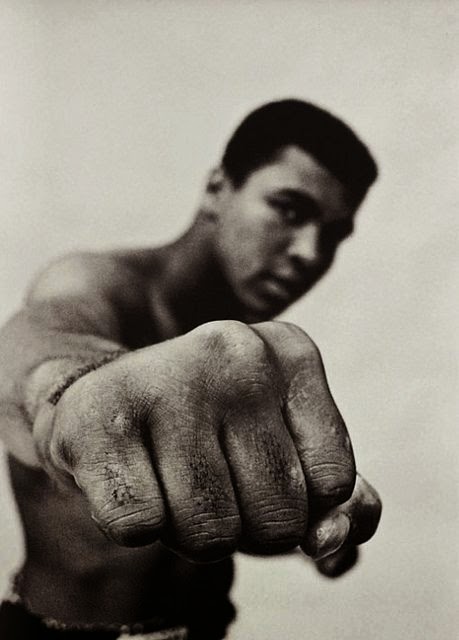 The battle is very real for young men these days. The fight for purity is one that appears to have no reprieve. Everywhere a boy turns he is assaulted with a version of masculinity that is far from what it was designed to be. With little to no good role models in sight, it often appears the battle is all but lost when it comes to learning about a healthy sexuality, respect and view of women.

We are all responsible for the environment in which young people are growing up in. We can all play our role in the protection of the sexual health of young people.
We must continue to keep the conversation going, help young people feel as though they have a safe space to come into to discuss all of the challenges they are facing. Be prepared with tools to help. There are many great organisations out there, they do the hard work for you. All you need to do is research a little, find out what young people are fighting against, and join their battle, get alongside them and help them through this. These young people are the ones who are going to grow up and take over after we are all gone, what kind of world do we want to leave them with. 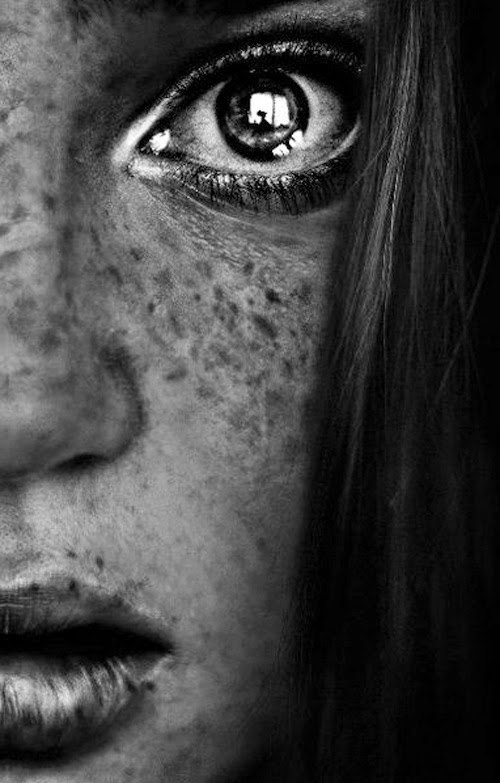 WHEN IS ENOUGH, ENOUGH!? how much more do we need to see before we wake up and realise something has to change. For the safety of our own children, we need to stop being complacent about the harmful and life-changing affects Pornography is having on young people. When will the adults start acting upon their God-given responsibility to protect the children in their lives. We are all responsible for creating a better world for children to grow up in. Porn harms, it fuels the sex-industry and if you click on it you are playing a part in it. Stop buying into this sexualised culture that is warping and corrupting the healthy sexuality of young people.
"Kids were exposed to adult content at a younger age than ever before, causing them to act out the ­behaviour on each other." - Bravehearts CEO Hetty Johnston.
“Kids are harming other kids in greater numbers than we’ve ever seen before,” Ms Johnston said.
“I think they are being ­exposed to adult messaging and sexualised messaging at very young ages, so they’re ­exploring and acting out.
“It’s happening a lot in daycare centres and schools. It’s frightening.”

to love and believe 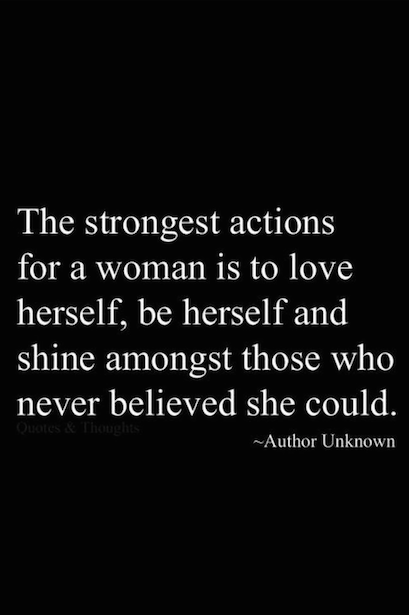 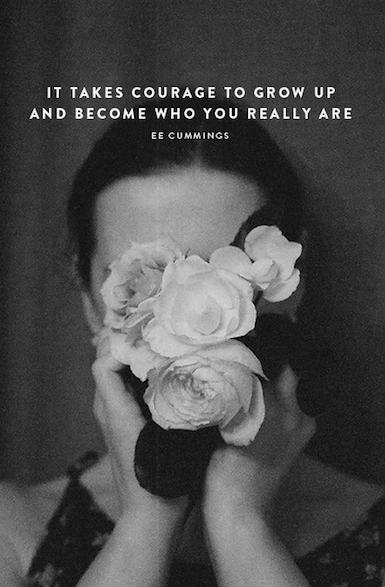 We live in a world that is sending very mixed messages of what it looks like to be a "man" and a "woman". All you have to do is look at the newest blockbuster "fifty shades of grey" to see how we are so far from the truth, and from a healthy and equal unity. Young people are growing up more confused, anxious, depressed and damaged than any other generation. Social media fuels the insecurities we have about ourselves that says we are not good enough, we're not attractive enough, skinny enough, happy enough and the unrealistic searching for that better "life".

"What we look at matters! where we place our eyes and what we fill our minds with matters when in regards to joy, vitality, energy and life-force..." Matt Chandler

These messages from Matt Chandler are so spot on and confronting, but incredibly important! Comparison is the thief of joy! I want better than the unrealistic, soul destroying rubbish that is stinking up our lives, and our ideals of who we truly are meant to be as "men" and "women"

BE THE CHANGE YOU WANT TO SEE IN THE WORLD.