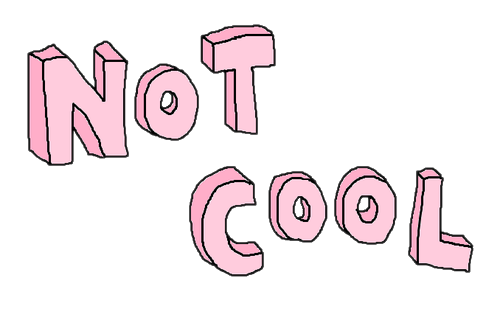 It doesn't take much, but the change that can come from this is powerful!

You can just copy/paste what i have said or change it up a bit as well, or of course write your complaint in Norwegian! You can message Narvesen directly through Facebook.